About Garden of Dreams 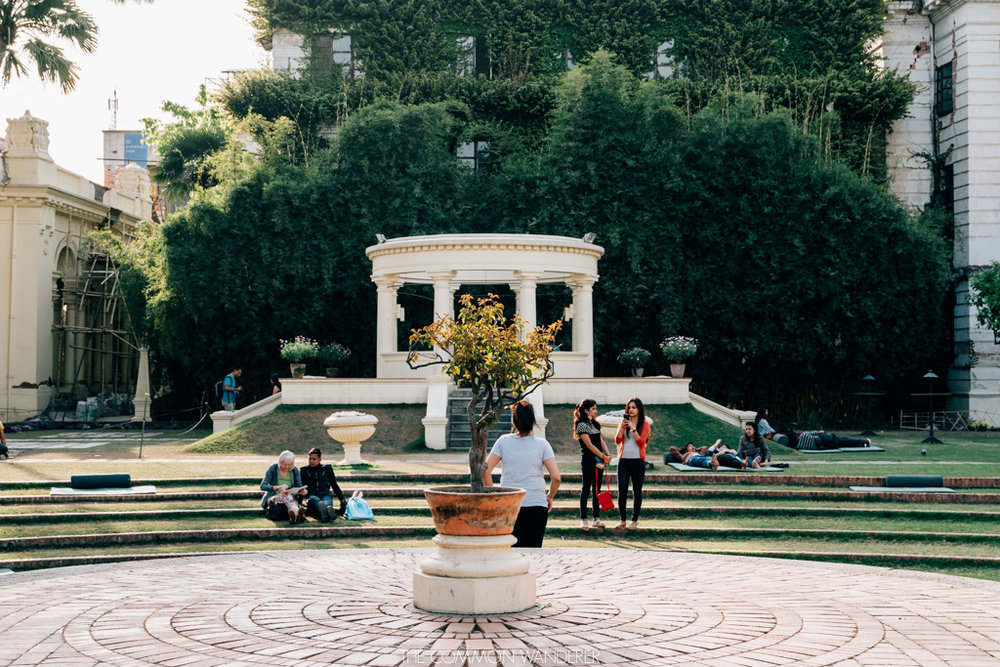 Garden of Dreams, a neo classical historical Garden in the midst of Kathmandu city, at the entrance of Thamel, within the Kaiser Mahal complex. The size of the garden is 6,895 sq m and includes pavilions, amphitheater, central ponds, pergolas, urns and combination of small gardens to larger ones.

The Garden was famous as the garden of Six Seasons which was created by Late Field Marshal Kaiser Sumsher Rana (1892-1964) in early 1920. After the completion of this Garden, it was considered as one of the most sophisticated private gardens of that time. It was recently renovated and reopened for public in 2007.

Visit the quiet oasis Garden of Dreams if looking for quality time in the city. Spend some time in the garden that was originally created in the early 20th century as a private garden of a high-ranking Rana official. Tour the museum, read a book, get some coffee, and relax.