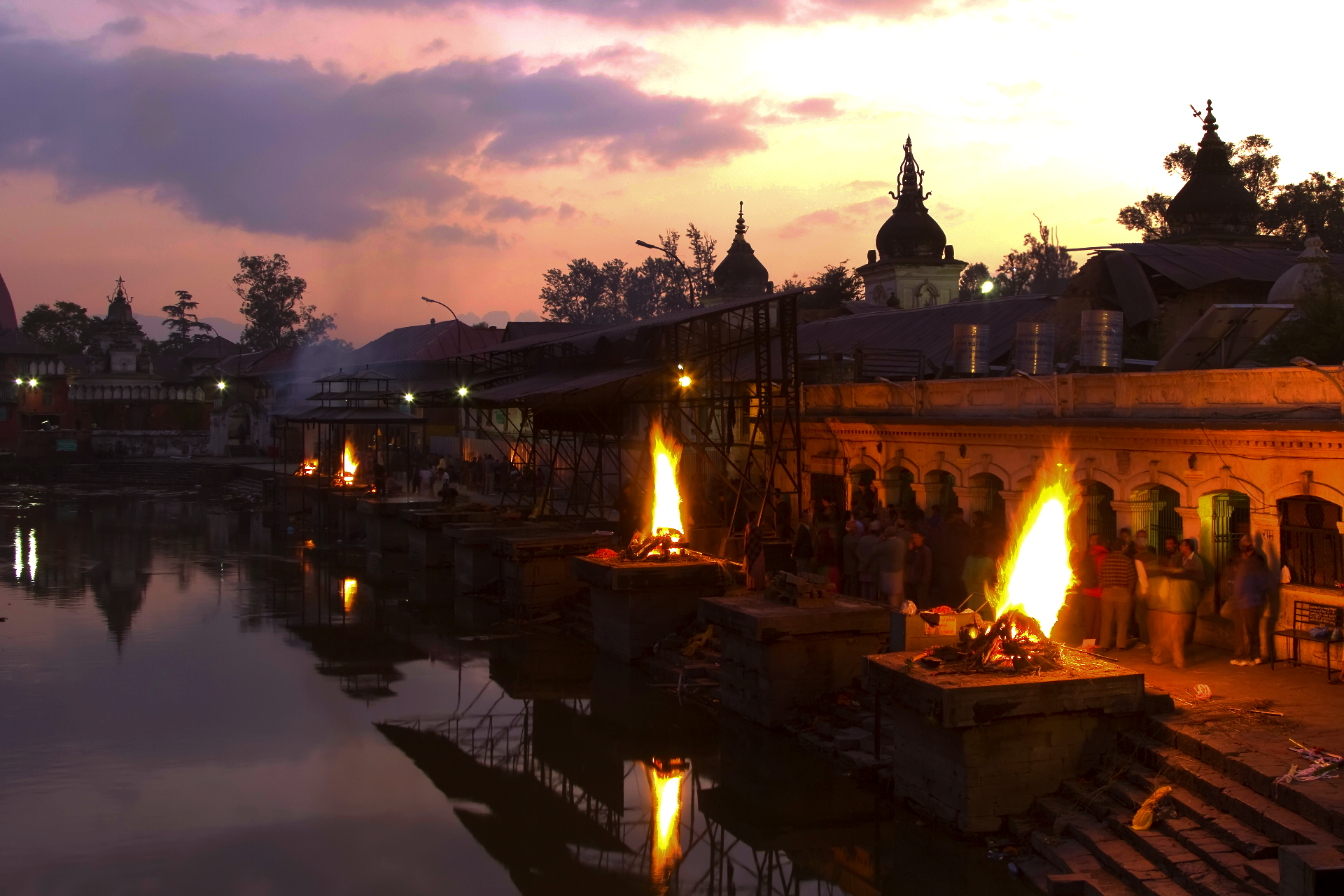 Pashupatinath temple, a Nepalese pagoda style temple, is the largest temple complex of Nepal and one of the four most sacred religious sites in Asia dedicated to the Lord Shiva. The temple complex was inscribed on the UNESCO World Heritage Sites’ list in 1979.  Built in the 5th century and later renovated by Malla kings, the site itself is said to have existed from the beginning of the millennium when a Shiva lingam was discovered here.

One of the major festivals of the temple is Maha Shivaratri, which literally means “Night of the Shiva”. It is celebrated marking the marriage of Shiva and the night when Lord Shiva performed the “Tandav”, the cosmic dance. Maha Shivaratri falls on the moonless 14th night of the new moon in the Hindu month of Phalgun, which corresponds to the month of February-March in English calendar, celebrating the festival of Shivaratri devotees observe day and night fast and perform ritual worship of Shiva Lingam to appease Lord Shiva. Over a million devotees visit the temple on the auspicious day.

It is believed that those who die in Pashupatinath Temple are reborn as a human, regardless of any misconduct that could worsen their karma. Hundreds of elderly followers of Hinduism arrive at the temple on the few remaining days of their lives and be cremated on the banks of the river Bagmati and travel their last journey with the waters of the sacred river Bagmati, which later meets the holy river Ganges.

Visit Pashupatinath for an unmatched mix of religious, cultural and spiritual experiences. Located 3 km northwest of Kathmandu downtown on the banks of the Bagmati Rive. There are around 492 temples, 15 Shivalayas (shrines of Lord Shiva) and 12 Jyotirlinga (phallic shrines) to explore. 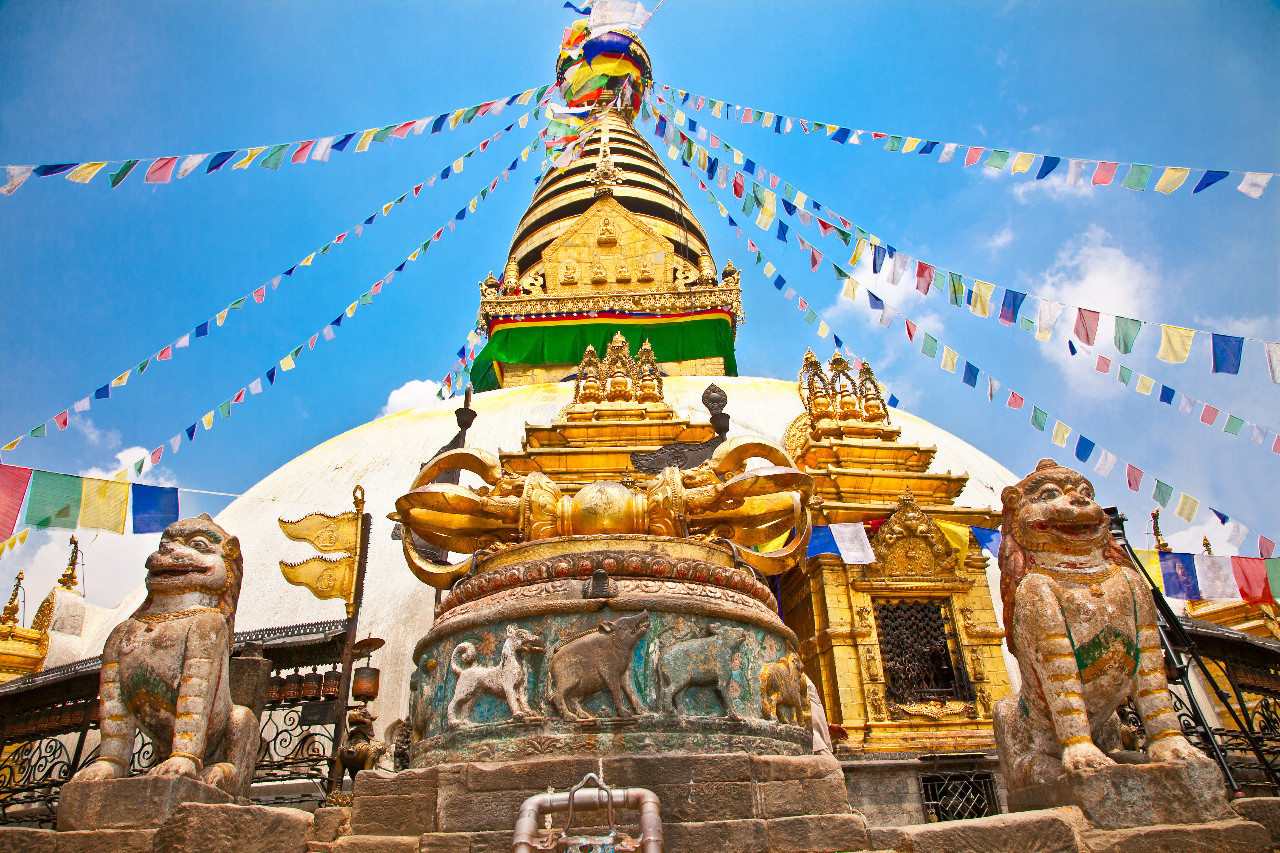